Skip to content
The Egyptian Goose arrived in London as a captive ornamental species in the late 17th Century when King Charles II  included them as part of his ‘collection’ in St James’s Park in 1665. Today, escaped from captivity they are frequently found throughout greater London. Originally from subtropical Africa, they were transported from ‘The Cape of Good Hope’ and today in east London they are posing before my camera close to the 17th Century ‘Good Luck Hope’ of the River Lea, on the Bow Back Rivers at Three Mills Green.
It was thought they could not survive cold British winters, but their success is perhaps another indicator of climate change. This is hard to imagine on a day as cold as this, with ice on the shadier reaches of the Lea, but something in their DNA still urges them to nest build in January and begin breeding ahead of any other goose of duck.
They are local residents, as much as the occupants of the adjacent houseboats and contribute to the avian multiculturalism of the capital.
Other migrants have arrived and stayed or moved on.  When I was on Bow Creek in 2001, large concrete barriers had been erected creekside to keep out travellers, but the past is still embedded in the names of places and individual streets. 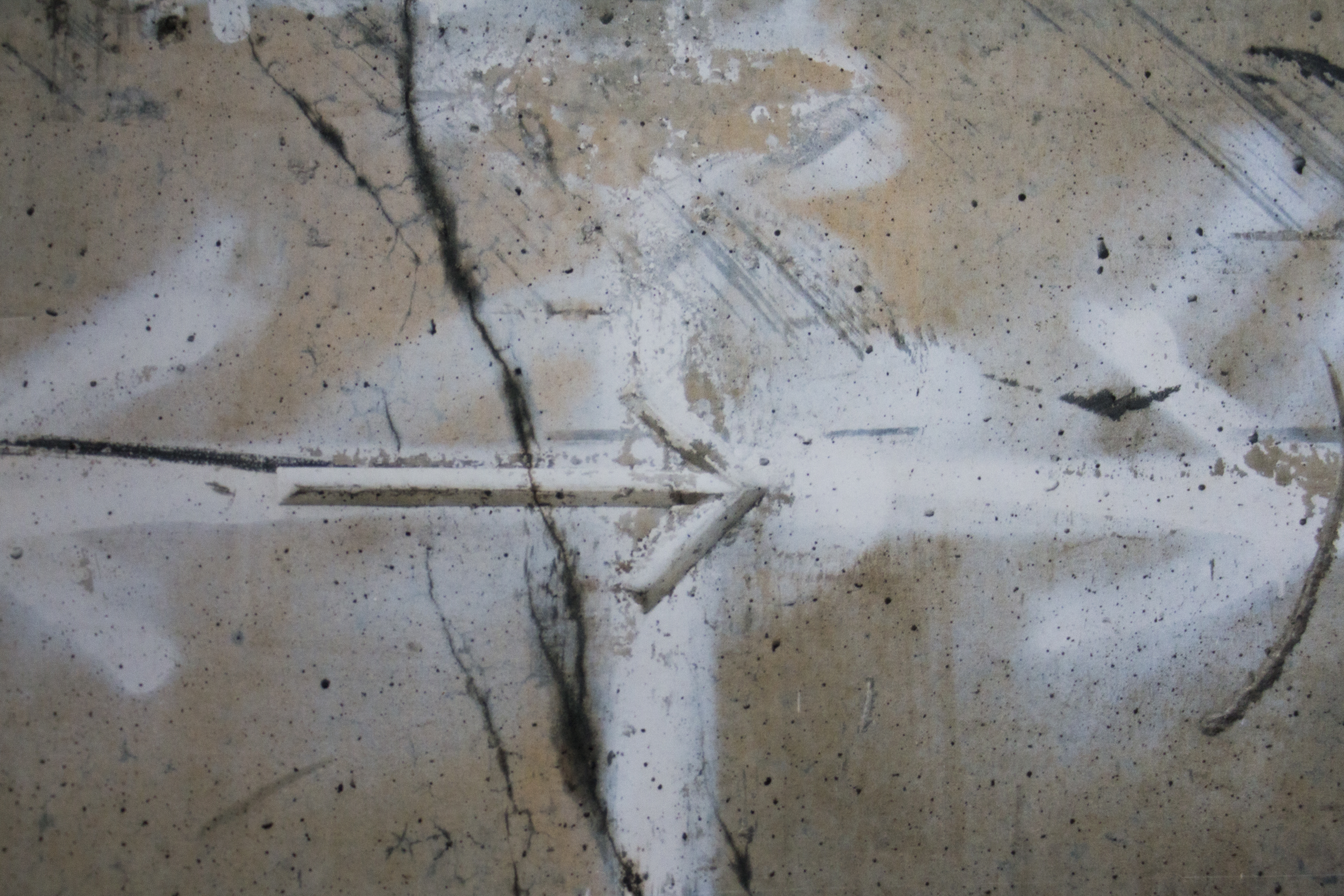 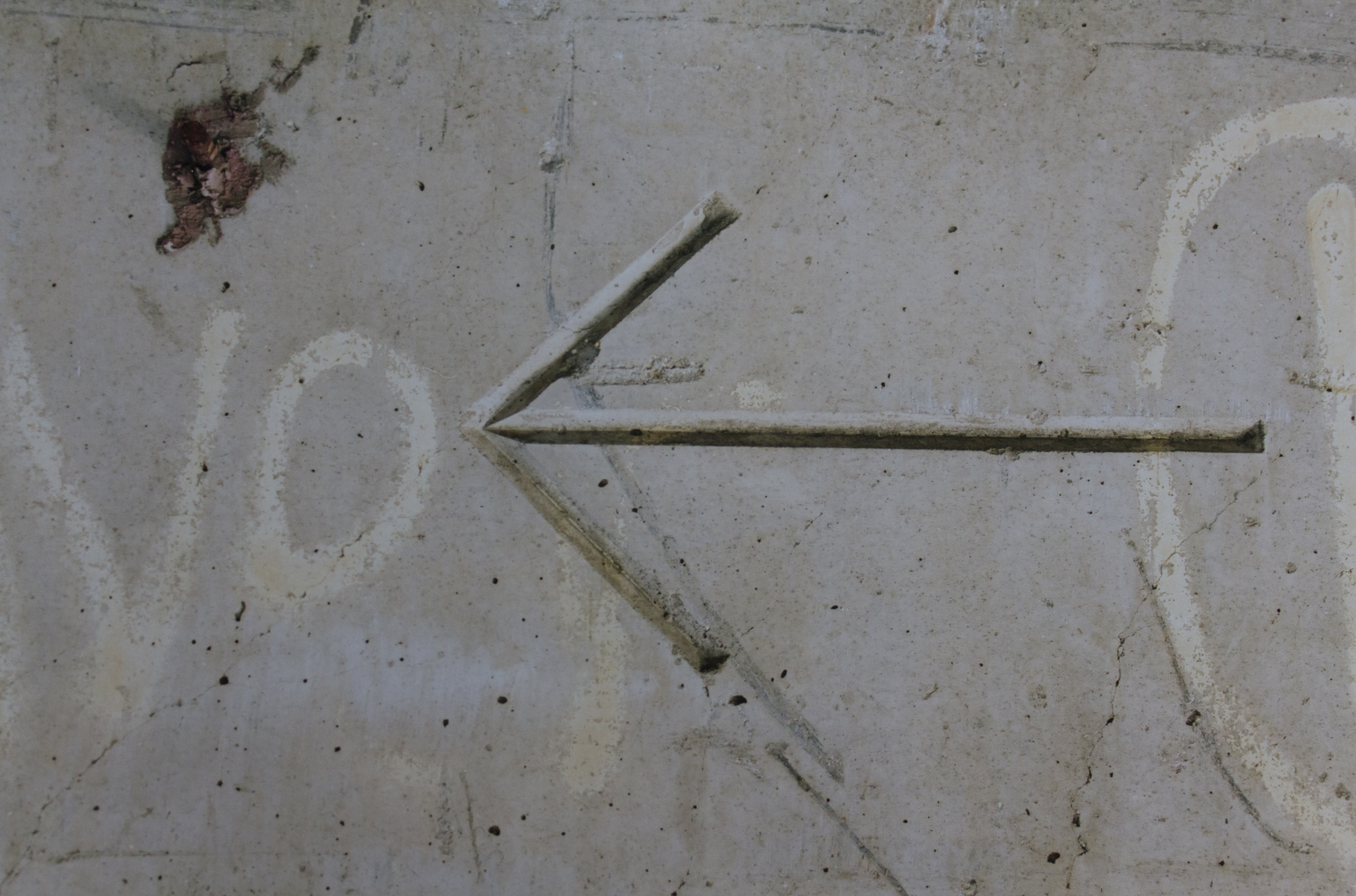 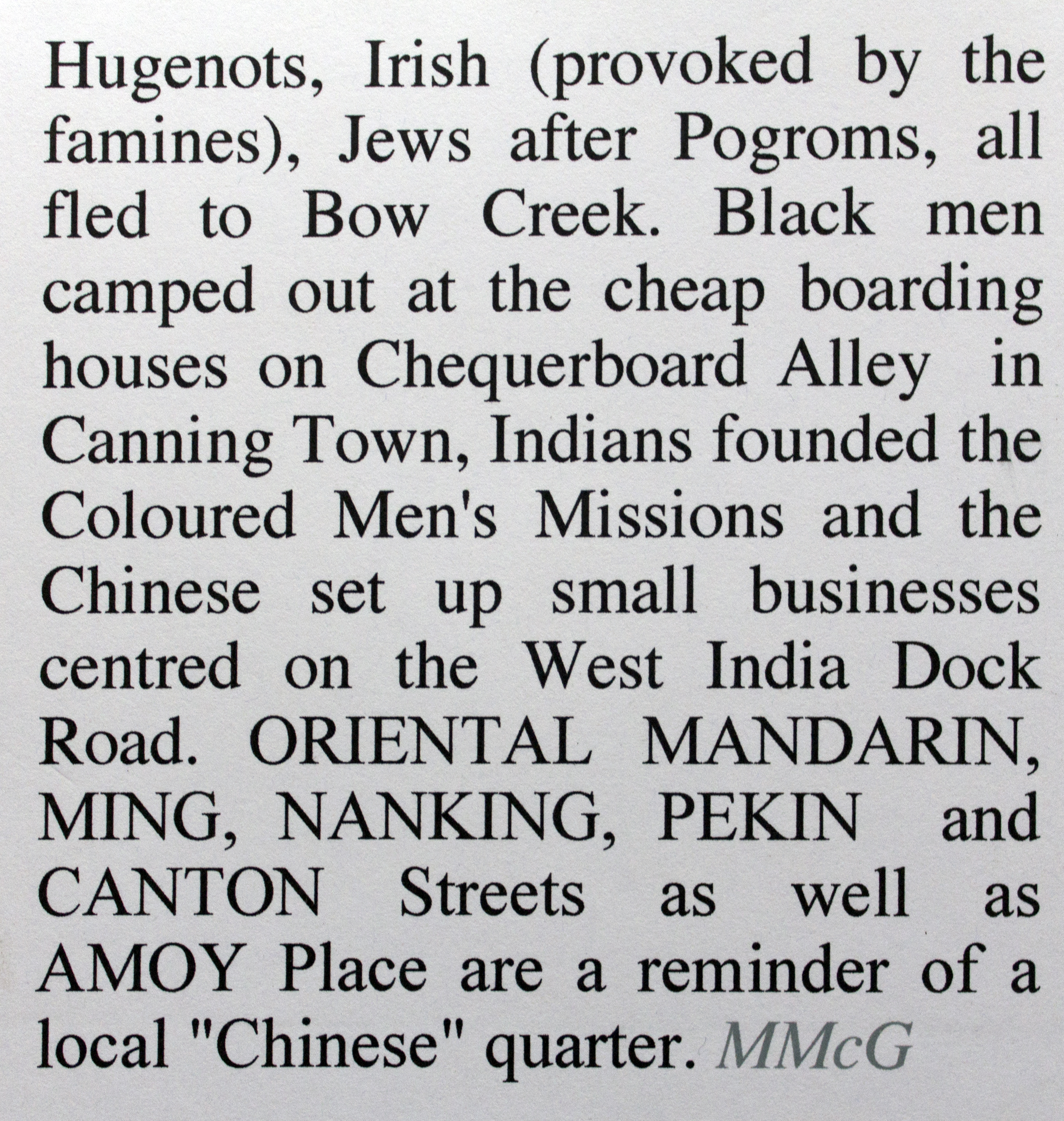