The Bow Creek Ecology Park was pieced together from overgrown derelict coal wharves after the London Docklands Railway used it as a high level route out of  Canning Town to Poplar that opened in the mid 1990s and neatly bisects the park, as the map shows. 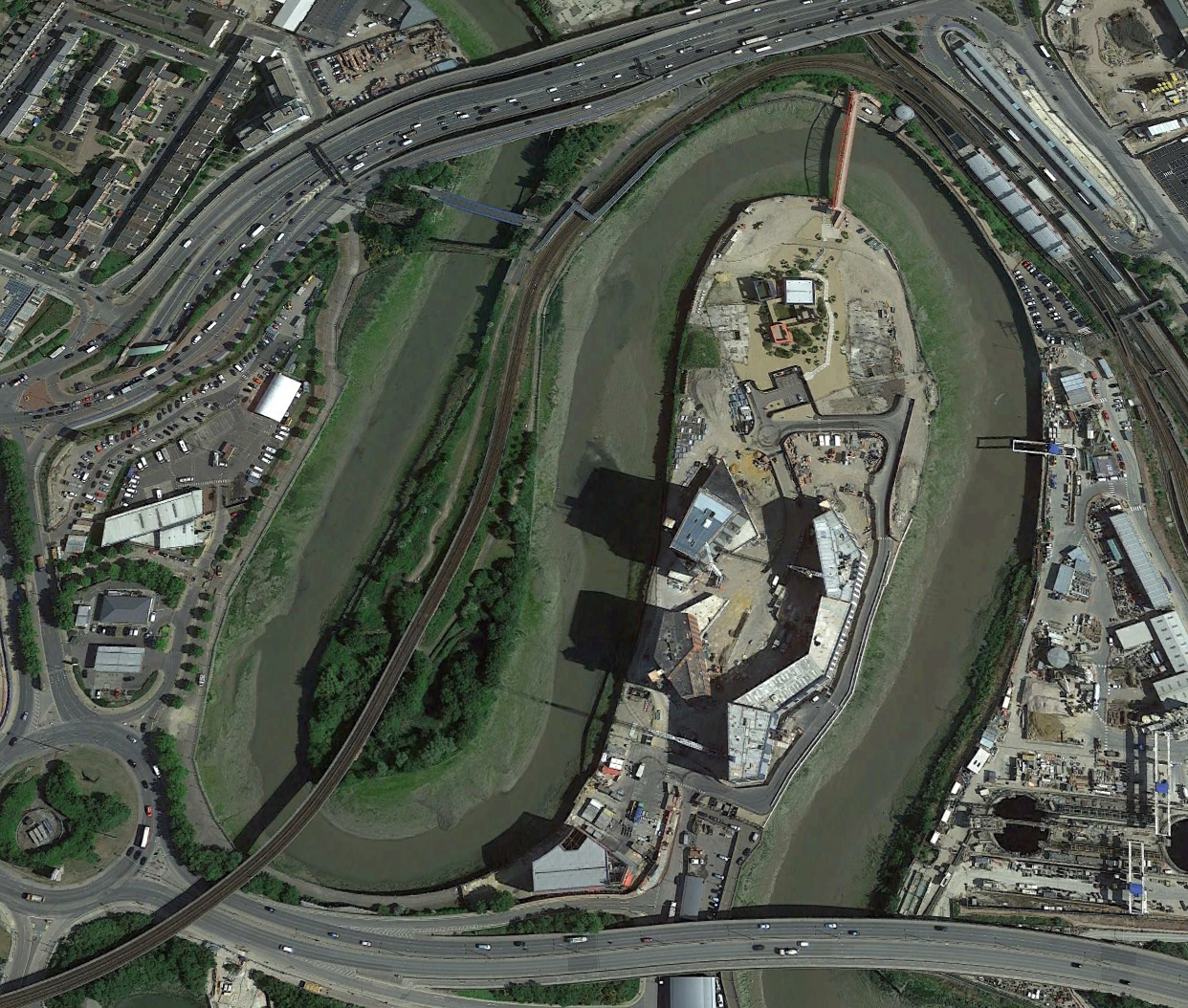 I walked from the exit to Canning Town Station near the northern end of the red footbridge linking the BCEP to the new housing Development of City Island which it faces to the east, across the acute meander of the waterway. I had planned a circular route, back across the tracks to my start point over a newish looking silver footbridge, but I had to retrace my steps when I saw its padlocked gate.

Stephen was trying to use the bridge too, but could not say if its being locked was the usual state of affairs on this route, and I resolved to ring Newham Council to enquire about yet another impossible pedestrian route along the waterways between here and Stratford.

Stephen told me I should relax and allow Jesus to show me the way, and gave me a card advocating the ministry of Pastor Stephen. Altogether too many Stephens, I thought as we bid each other good day.

I visited here four times over a two week period and the only other people I met were a couple of teenagers out doing a school project and a ranger who kept to his car with his windows wound up and the heater on. It’s a strange mixture of the somewhat worn (murals, and signage) alongside evidence of recent tree cutting and mowing along the maintained paths. With an abundance of steel railings too, this curtails any sense of wilderness or the ability to explore. The tip of the peninsula is fenced off completely and there is very limited access to the waterside itself.

A territorial Robin kept me company on one occasion, and a pair of coot and mallard had made a home in the reed beds against a constant background rap performed by the DLR,  construction vehicles on City Island and the regular crescendo of jet engines from aircraft using the nearby City Airport. 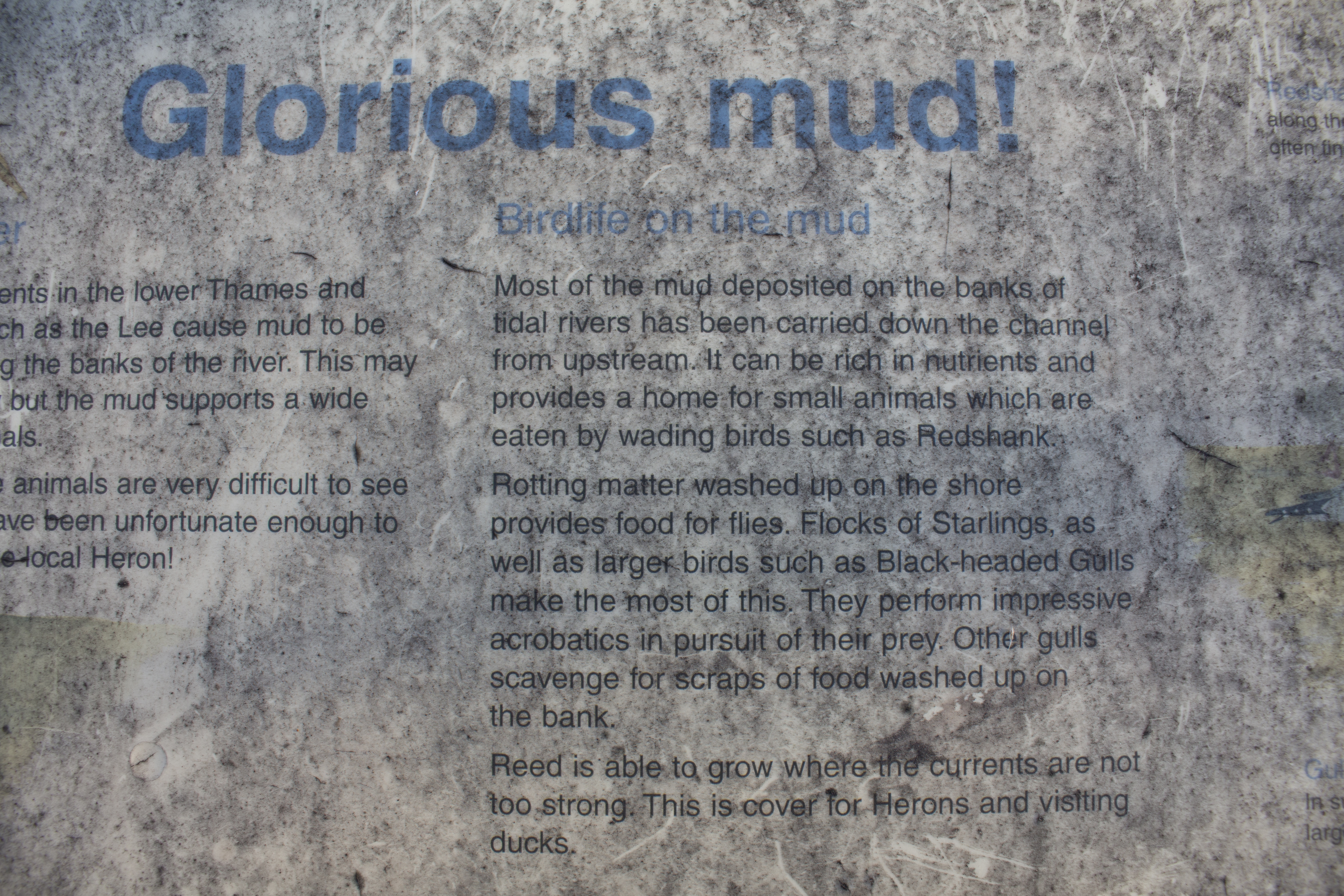