Huge tilt hammers and Naysmith’s Steam Hammer  were in operation as early as 1854 at Mare and Company’s Iron Ship Building Works on Bow Creek that was the precursor of the Thames Iron Works on the same site. A large local employer, it gave birth to the Thames Iron Works Football club in the 1890s that later became West Ham United, whose nickname The Hammers, is evocative of these steely origins.

The club is embedded in local culture and I found evidence abounding on my walks along the Bow Back Rivers that make an island of the new West Ham stadium site, and around creek side streets down river.

In the 1990s, a local man called Peter Steele, did much to remind local people of this connection when as ‘shop steward of a forgotten workforce’, he lobbied for the memorial that was made on the entrance walls to canning Town Underground Station. 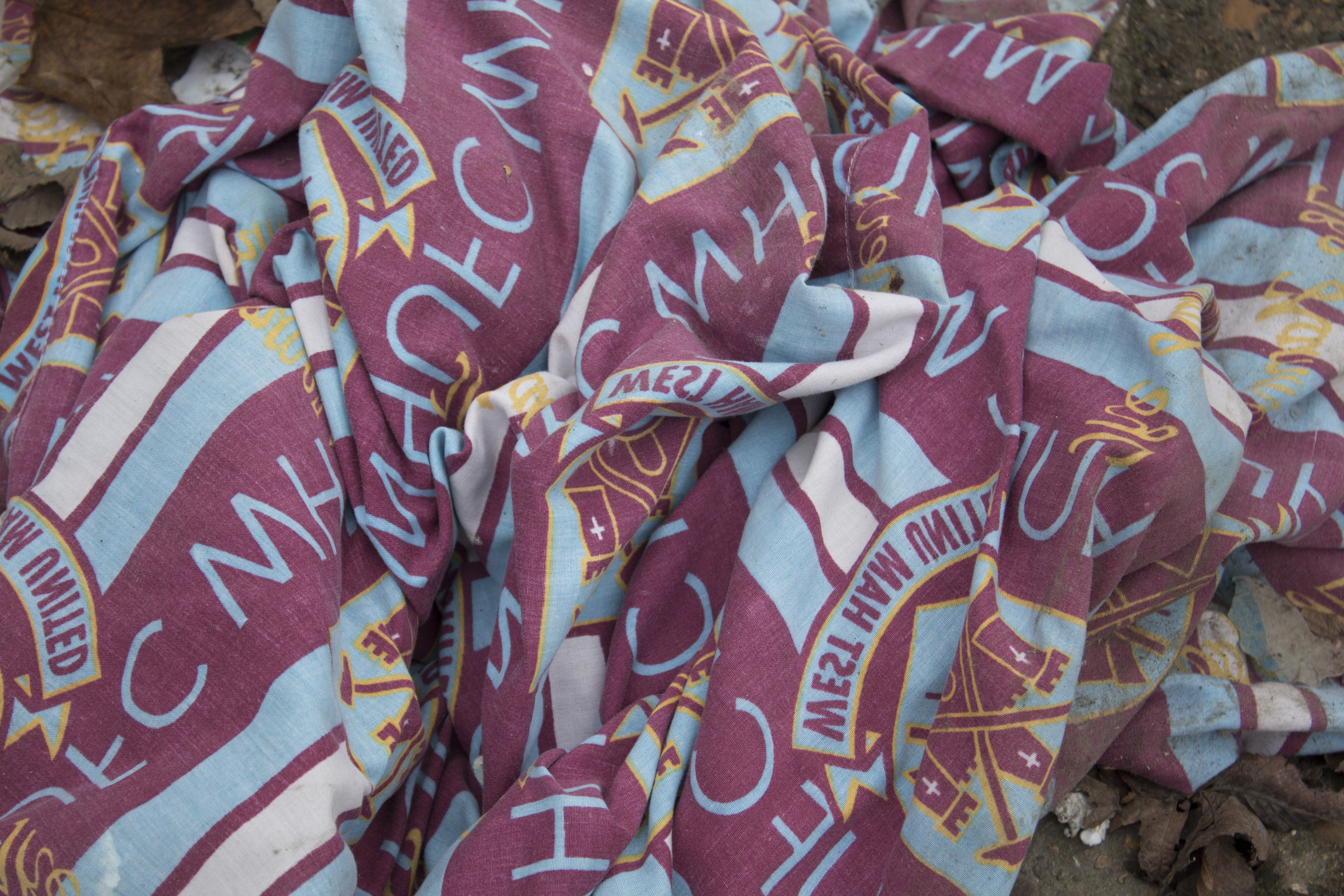 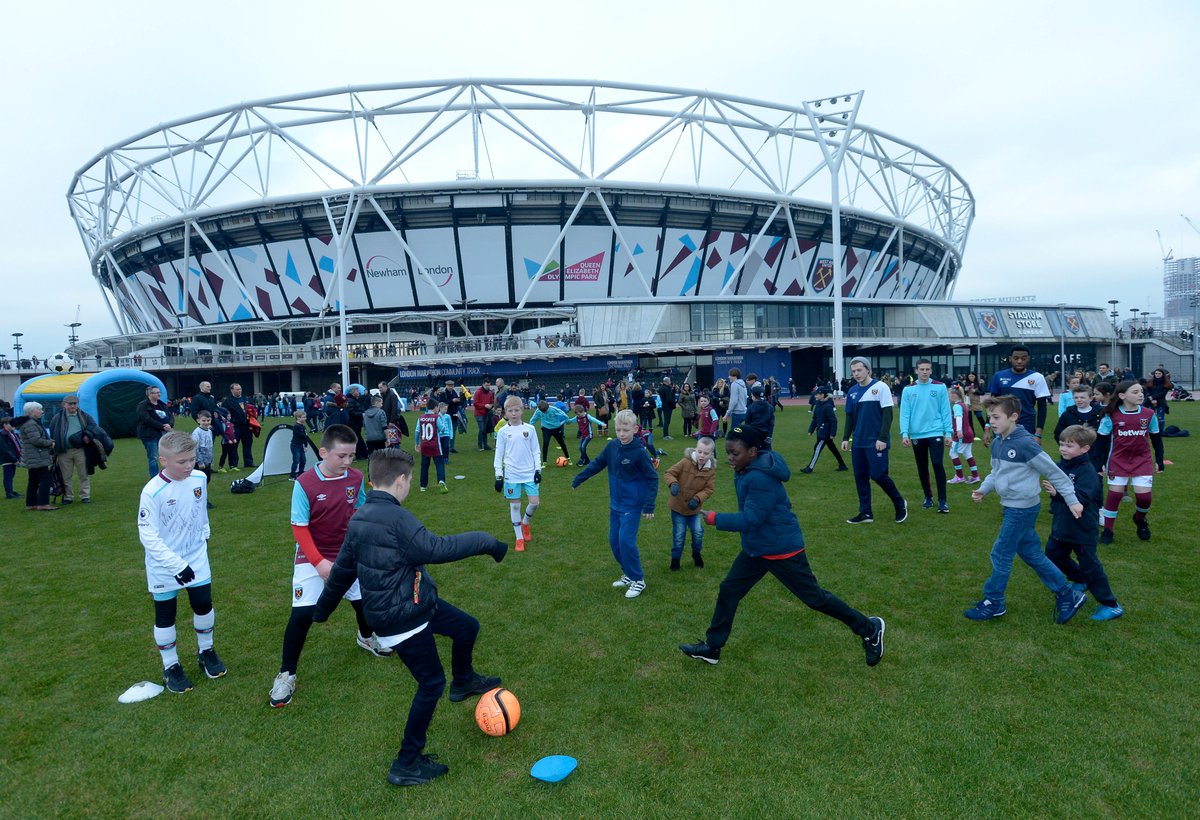