The canalised waterways of the Bow Back Rivers meet a tidal Bow Creek at the 2012 Three Mills Lock and older Bow Lock. The freshwater river is a different place to the slightly brackish tidal channel, but both provide a habitat for the common reed. Both creek and river have poor water quality. Ten percent of homes hereabouts have plumbing connecting toilets directly to the river. Storm drains and sewer pipes are also often interconnected and in heavy rain can result in an overflow of human waste into the river. The charity Thames 21 have launched a ‘Love the Lea’ campaign to draw attention to the impact of this on the local riverine environment. It is clear that this pollution impacts animal and plant life and discourages people from enjoying the river.  Phosphates in laundry soap add the essential element phosphorus to the river, which in large amounts can lead to the explosive growth of algae, thereby outcompeting other plants in the river system. Thames 21 have set out to fix these broken rivers in different ways, including a programme of reed bed creation and maintenance that has been in operation for at least seventeen years (I first encountered their planting activity on Bow Creek in 2001). The reeds help remove pollution, they provide habitats that increase biodiversity and they are beautiful to see. Currently local people are being asked to vote on where they would like new reedbeds to be planted at  http://www.thames21.org.uk/reedbeds-in-the-lea-navigation/ and http://www.thames21.org.uk/reedbed-vote/ 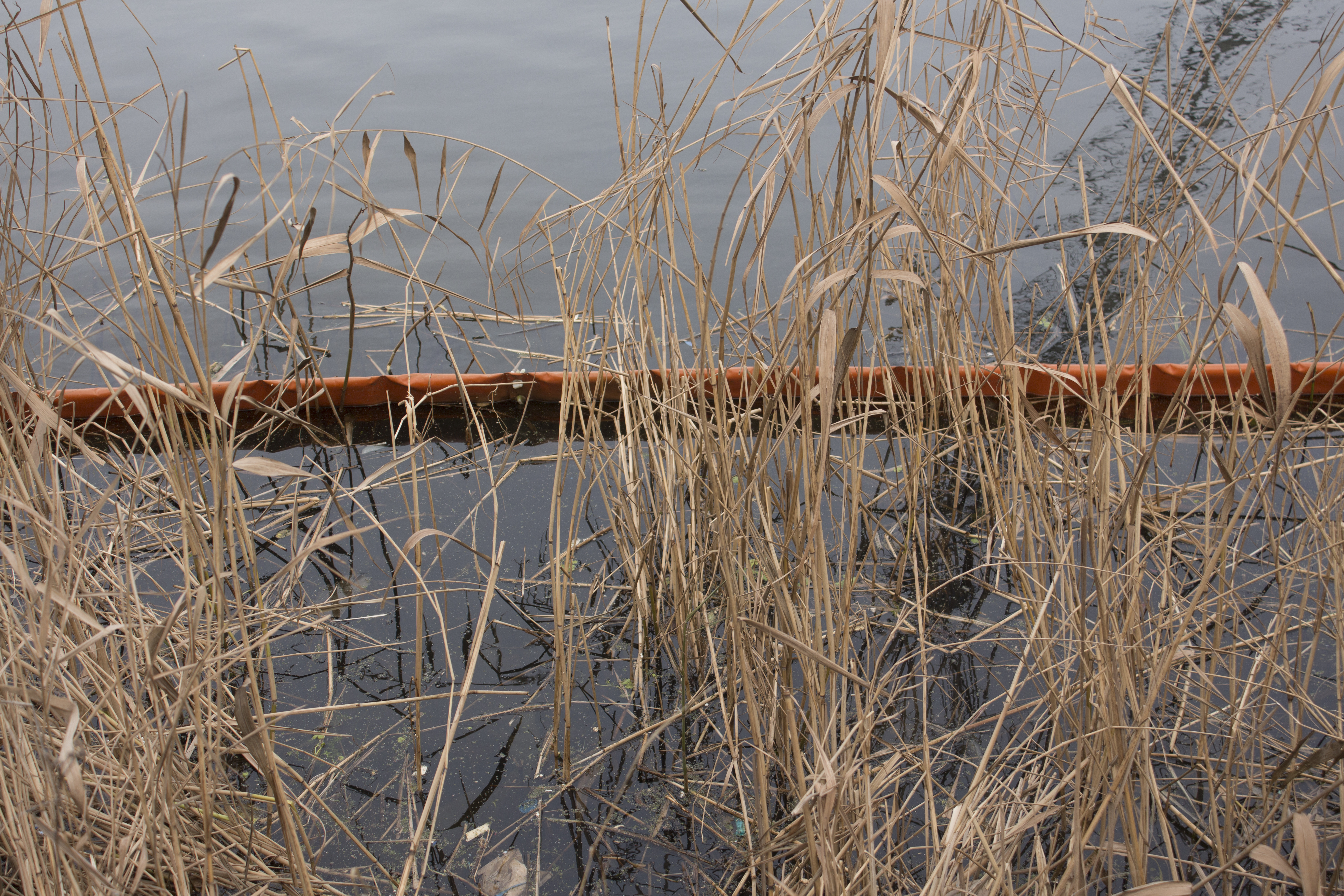