On a sunny afternoon last December, I found Yoda on the River Lea trapped in a sea of duckweed, a green sludge just down river from the Bow Flyover. He assured me that the weed ‘harmful to people is not, but beauty spoiled here it is’.

Darren Jones, a Canal & River Trust waterway supervisor remarked in an old issue of CRT News that ‘Removing it is a painstaking job for the team because the pieces are tiny and they move as the boat makes its way through the water. It’s like trying to mow a moving lawn. With the weather like it is, no sooner have we cleaned a section, than a new lot has floated in, but we’re confident of getting rid of the majority before it gets any worse.” (CRT News 17 July 2015) That was two years ago.

I spoke with Yoda on the subject and he felt the we needed a new approach to an increasing problem. ‘You must unlearn what you have learned’ he said and pointed me toward new research by Dutch Scientists funded by the Welcome Trust, to explore the potential of this weed as a super food to rival Soy. It is thought to be around 43% protein and to be rich in vitamins.

However, a spokeswoman for the Trust has said: “Don’t eat it, don’t fish it out of your canal, not the garden pond. Not from anywhere.We don’t know if it’s safe, we’re still doing the studies. We also don’t know if humans can digest it, so until we have the evidence – don’t eat it.”  Yoda also added that the water in which it grows ‘of the Source it is not'(actually he could have said force) and that pollutants contaminate its stream. 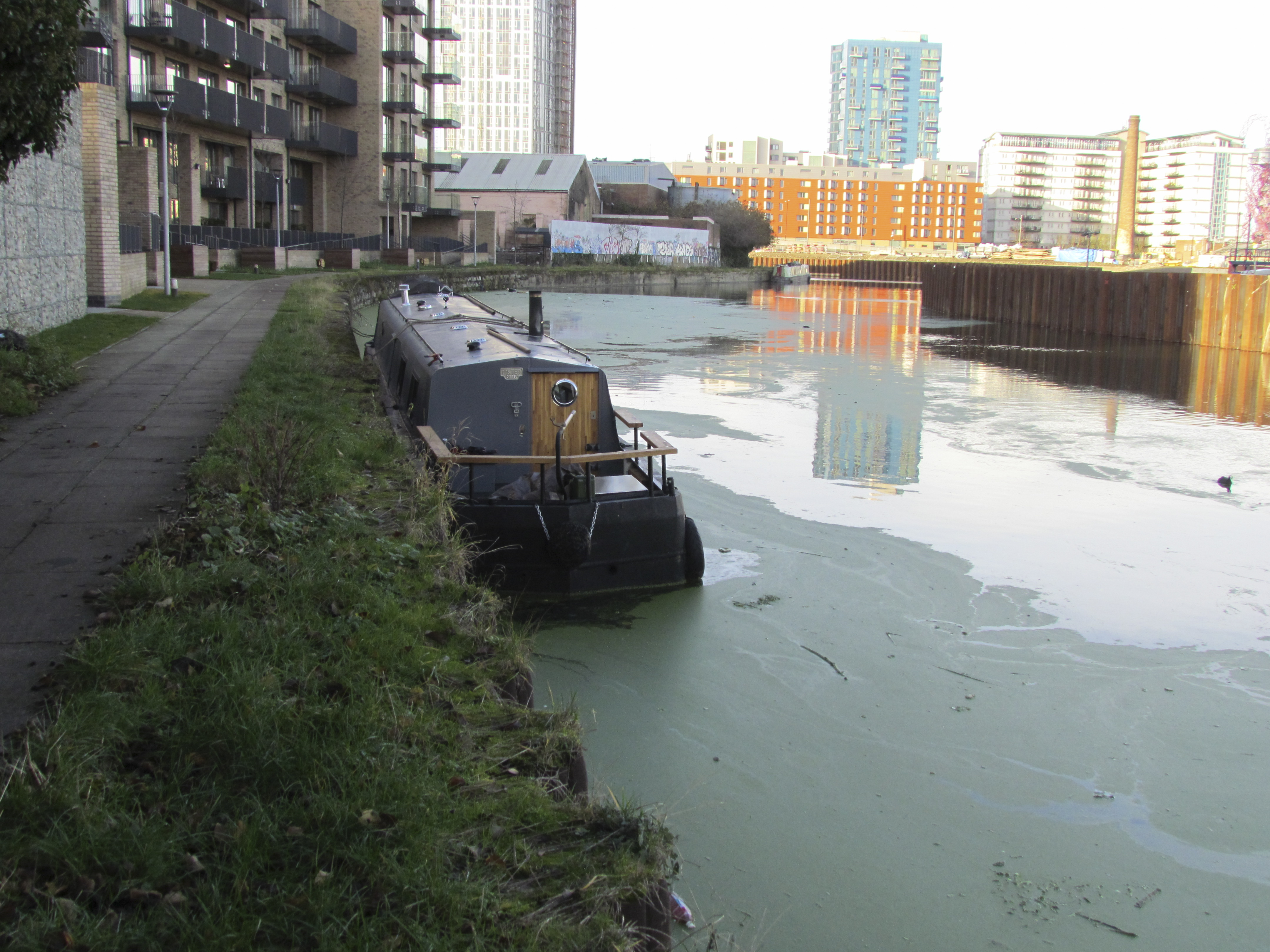 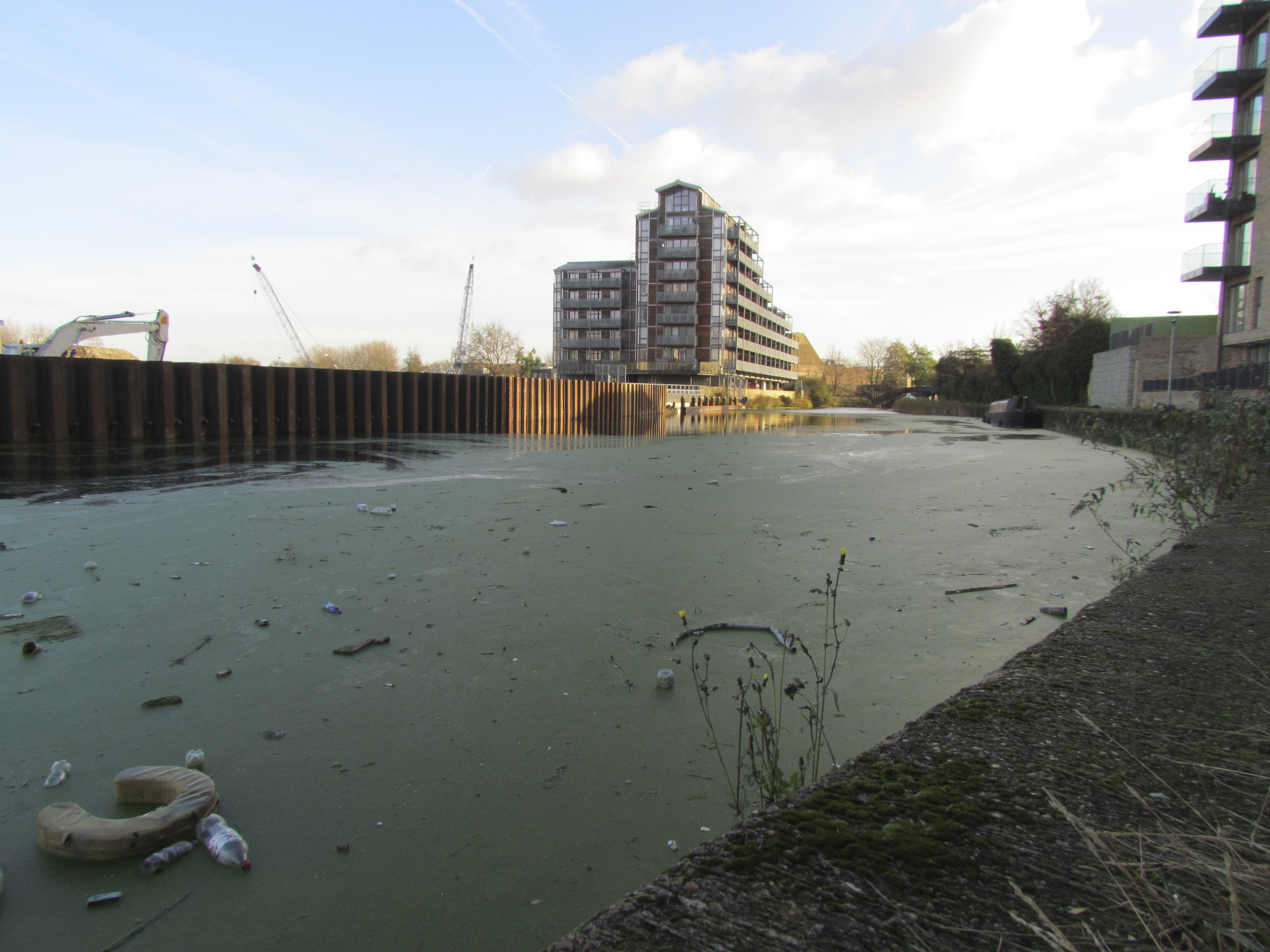 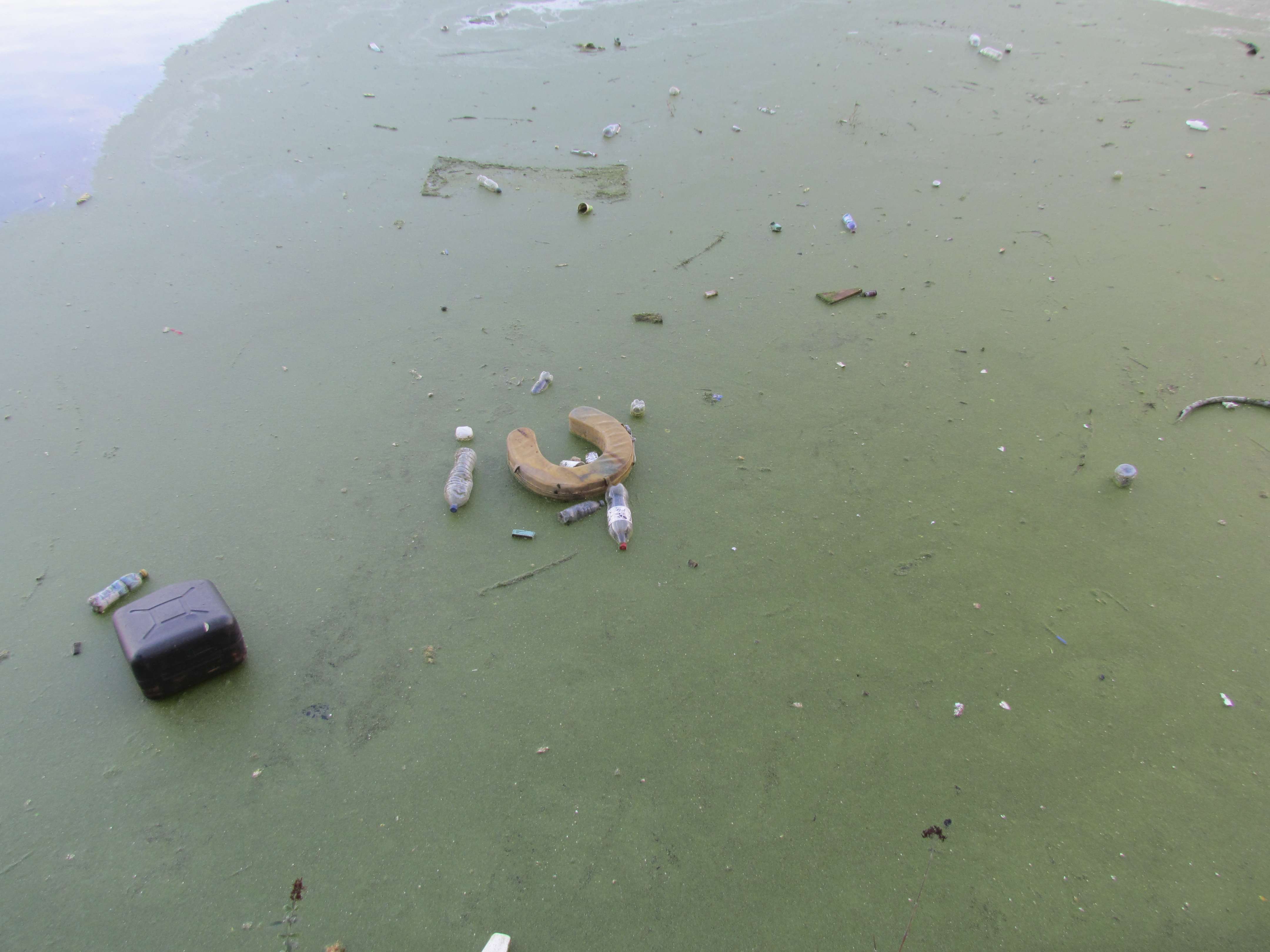 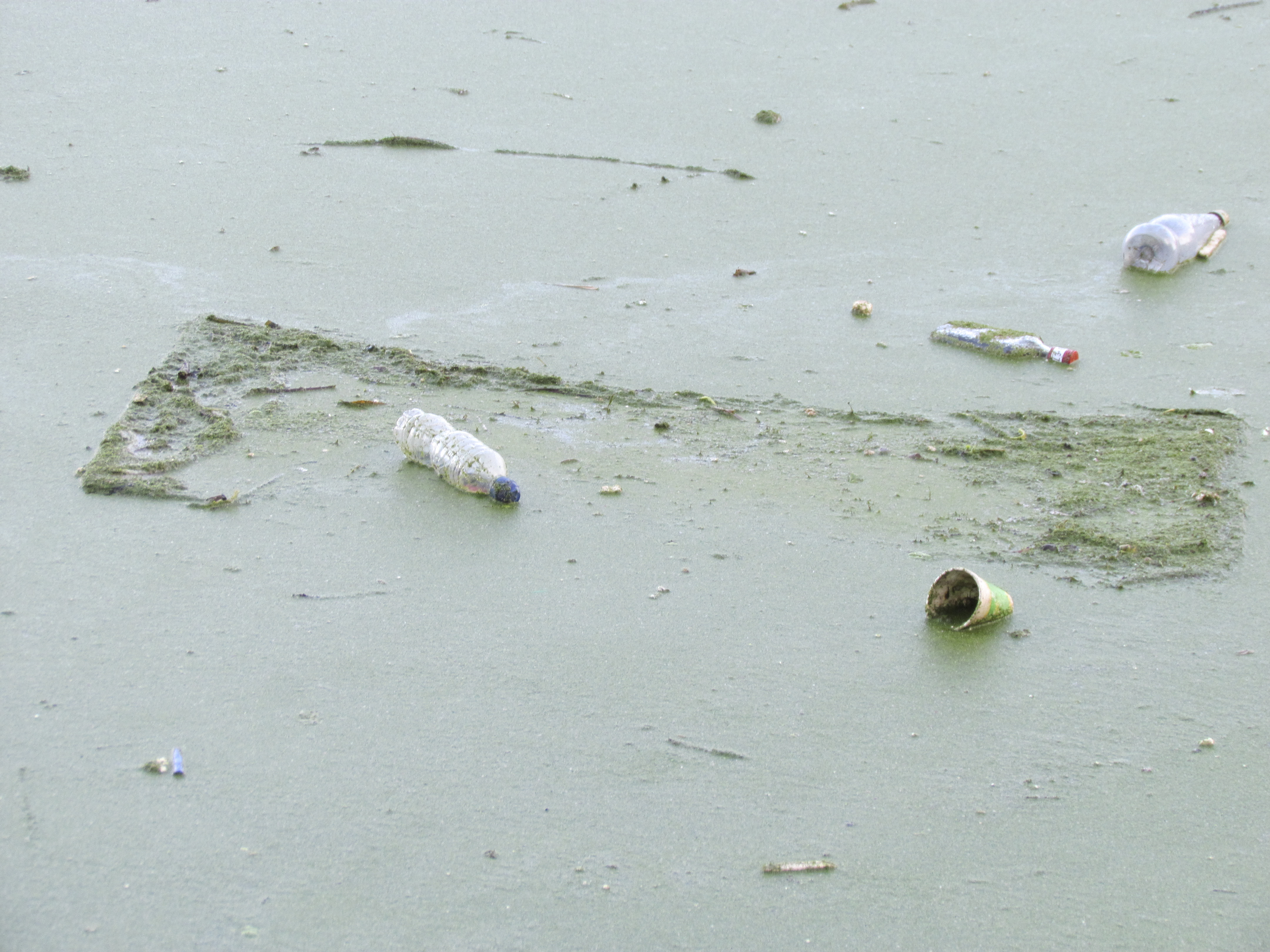